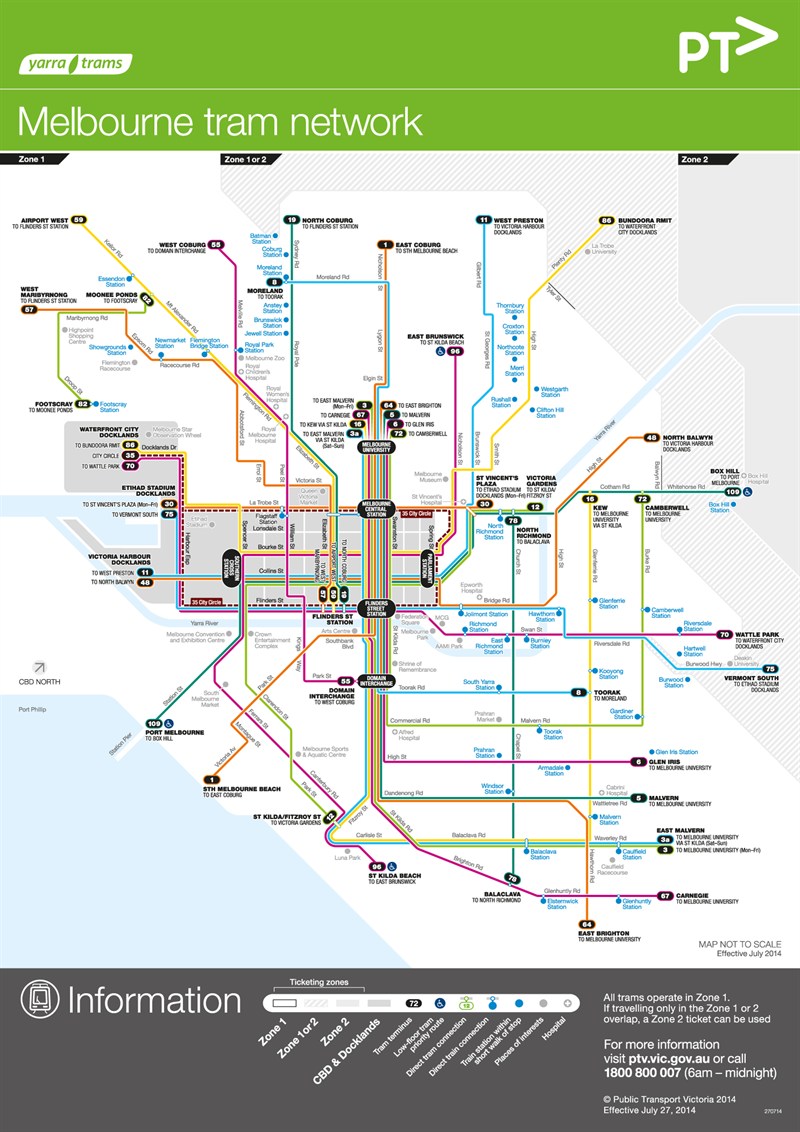 Capacity on several routes will be boosted with a number of significant timetable changes from Sunday 27 July 2014.

The new timetable will deliver great benefits to our passengers in terms of simplifying the network, creating extra trips and capacity in inner-city growth areas and providing more reliable frequencies. It will add 471 trips to the network every week.

To see how the timetable change will affect you, a list of route changes is provided below.

Which routes have changed?

Click on each route for a copy of the new route guide, effective Sunday 27 July 2014.

Which routes have not changed?

Click on each route for a copy of the route guide.