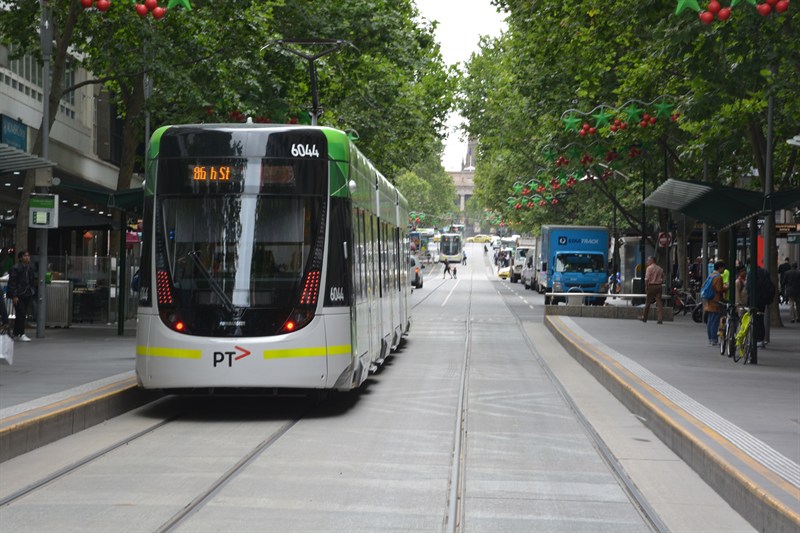 One of Melbourne's busiest tram routes is now able to carry more passengers with the introduction of E-Class trams on Route 86.

The high-capacity, low-floor trams are the largest, safest and most accessible in the fleet and able to carry 210 passengers when full.

Route 86 runs between Bundoora RMIT and Waterfront City Docklands and enables more than one million trips per year through suburbs such as Preston, Thornbury, Northcote, and Collingwood.

The Victorian Government has invested $1.1 billion in 70 E-Class trams and associated depot and infrastructure upgrades, creating significant service delivery improvements for the people of Melbourne.

The continued introduction of E-Class trams is part of an ongoing program to make tram stops and trams more accessible.

Yarra Trams CEO, Nicolas Gindt said: "Trams are a heavy lifter in Melbourne with more than 200 million trips per year and the ongoing roll out of E-Class trams will help the tram network cater for the growth of Melbourne.

"We know that our passengers appreciate the space, comfort and information provided by E-Class trams to improve the travel experience.

"As more E-Class trams are added to Route 86, B-Class trams will be redeployed to other routes to increase capacity across the network." 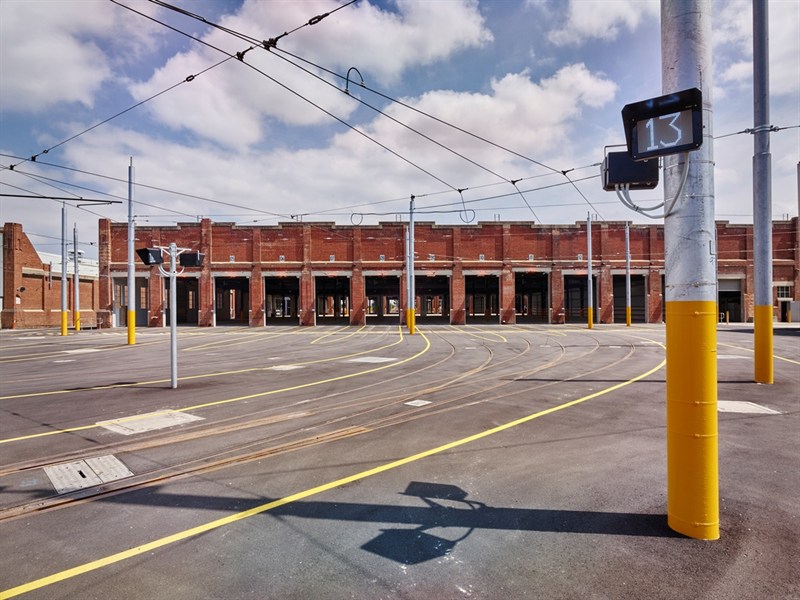 Route 86 operates from New Preston Depot, which was transformed into a modern depot and workshop that sets a new standard for employee facilities, technology and automation.

E-Class trams already operate on Routes 96 and 11. All 70 E-Class trams are expected to be operating on the network by the end of 2018.