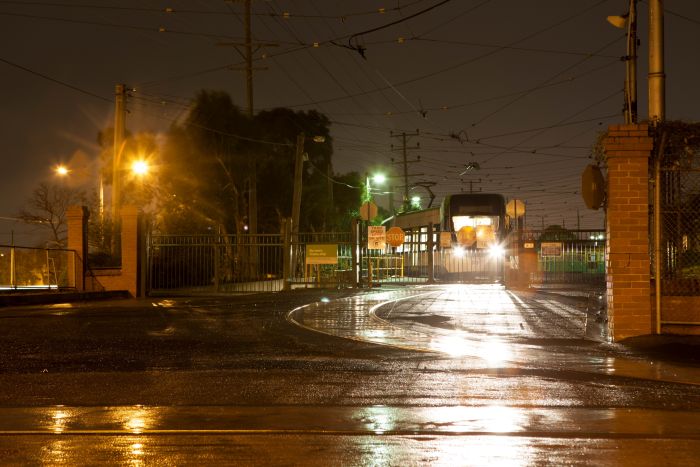 Melbourne's first next generation E Class tram has run for the first time, entering out-of-service testing in the early hours of Monday 15 July.

The tram travelled to various locations around the Yarra Trams network, including St Georges Road, Collins Street and the length of Route 96 before returning to Preston Workshops.

Tram 6001 will become a more visible presence on the network over the next few months as testing continues.

Melbourne's new 33 metre trams will carry up to 210 passengers. The first order of 50 new trams will be fulfilled by 2017, adding extra passenger capacity of up to 10,500 at any given time.

The first new trams will begin operating of Route 96 later this year when the testing program is complete.

More images from the first test.

The Route 96 Project forms part of the introduction of Melbourne's first E Class trams. To find out more about the project drop in to one of the following information sessions being presented by Public Transport Victoria, Yarra Trams and VicRoads. 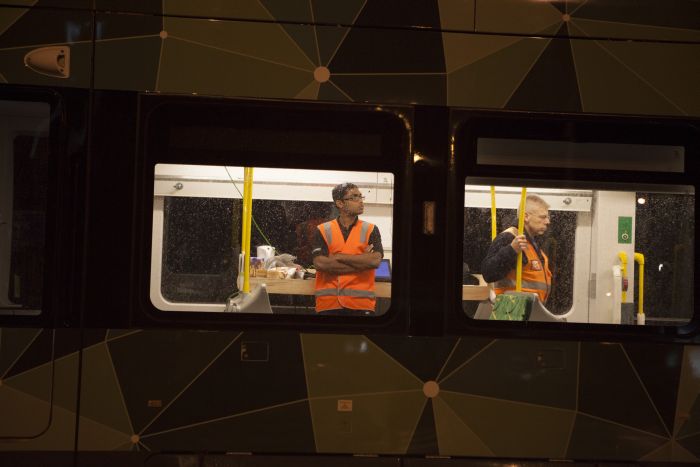 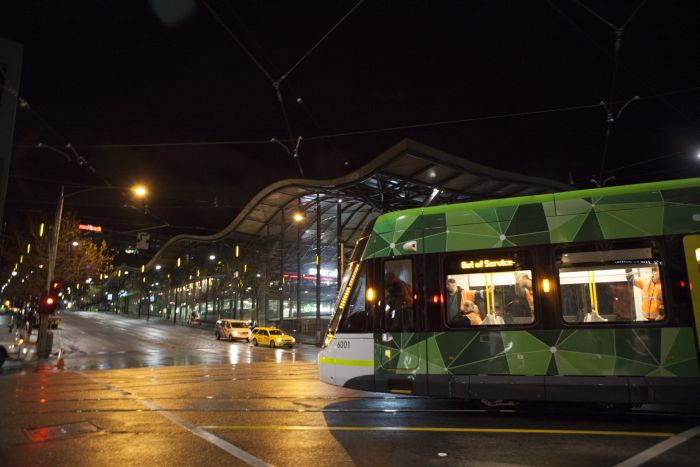