Melbourne's new Royal Tram will remain in public operation for the next year in honour of Her Majesty The Queen.

The Royal Tram made its inaugural journey carrying Her Majesty The Queen and His Royal Highness The Duke of Edinburgh down Melbourne's St Kilda Road from Federation Square to Government House on 26 October 2011.

Thousands of people turned out to cheer the Queen and the Duke of Edinburgh on their journey with tram driver Joyleen Smith from the Yarra Trams Brunswick depot.

Joyleen said it was a great honour and she will always treasure the memory.

Three other tram drivers were also assigned to Royal duties on the day, with one driving the VIP tram behind the Royal Tram and the others responsible for the back up vehicles.

For the next 12 months, Victorians and tourists will be able to ride on The Royal Tram to and from work and to view Melbourne's many great attractions including the same route that the Queen and Duke took along St Kilda Road. 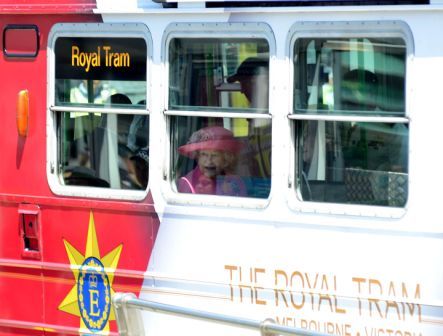 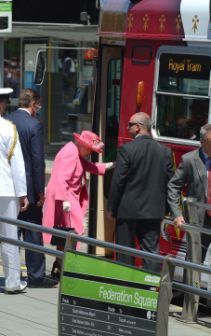 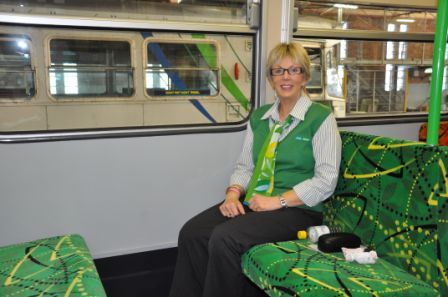 Above - Scenes from the Royal Tram, and Joyleen Smith who had the honour of taking the Queen on her trip.