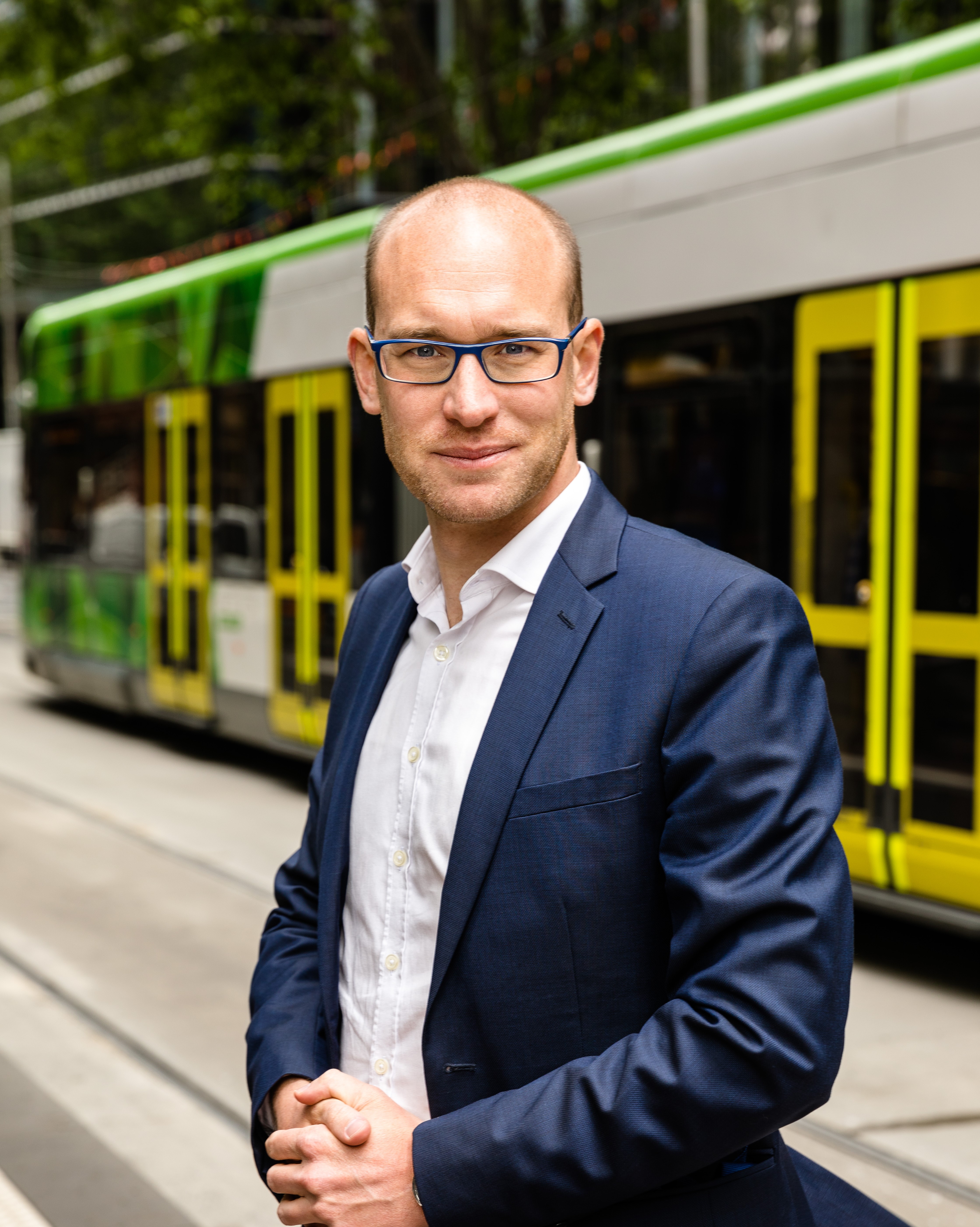 Julien Dehornoy, CEO of Yarra Trams, is helping to bring world’s best practice to the world’s largest tram network. Julien is familiar with leading large and complex transport operations, following his role at France’s national state-owned rail company, SNCF. He was Managing Director of some of the largest and busiest train lines serving Paris (D-Line and R-Line), part of the Regional Express Network. Prior to arriving at Yarra Trams, Julien was the Chief of Staff to the Minister for Transport in France. Julien’s pivotal leadership role at the Department was grounded in his style of fostering strong collaboration, respect and trust between teams, stakeholders and partners, and his passion for public transport. Julien stepped into the position of CEO on 13 January 2020, from his previous role at Yarra Trams, as Executive Director, Passenger Experience Delivery. 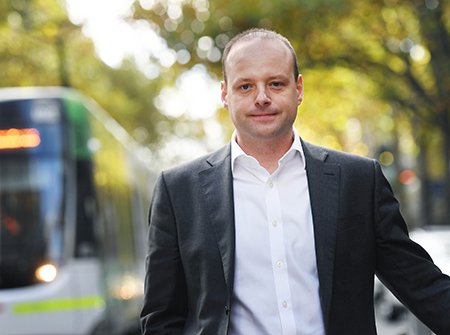 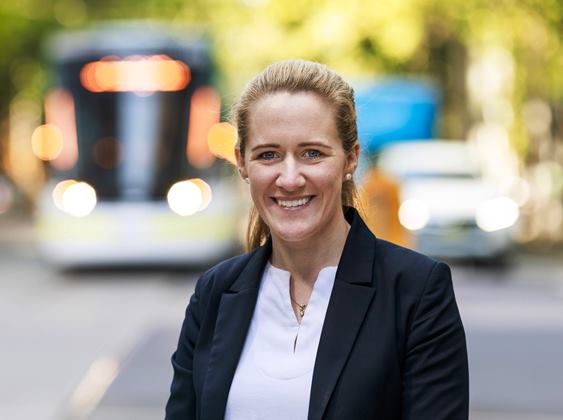 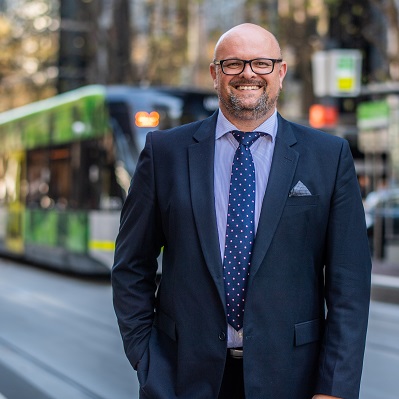 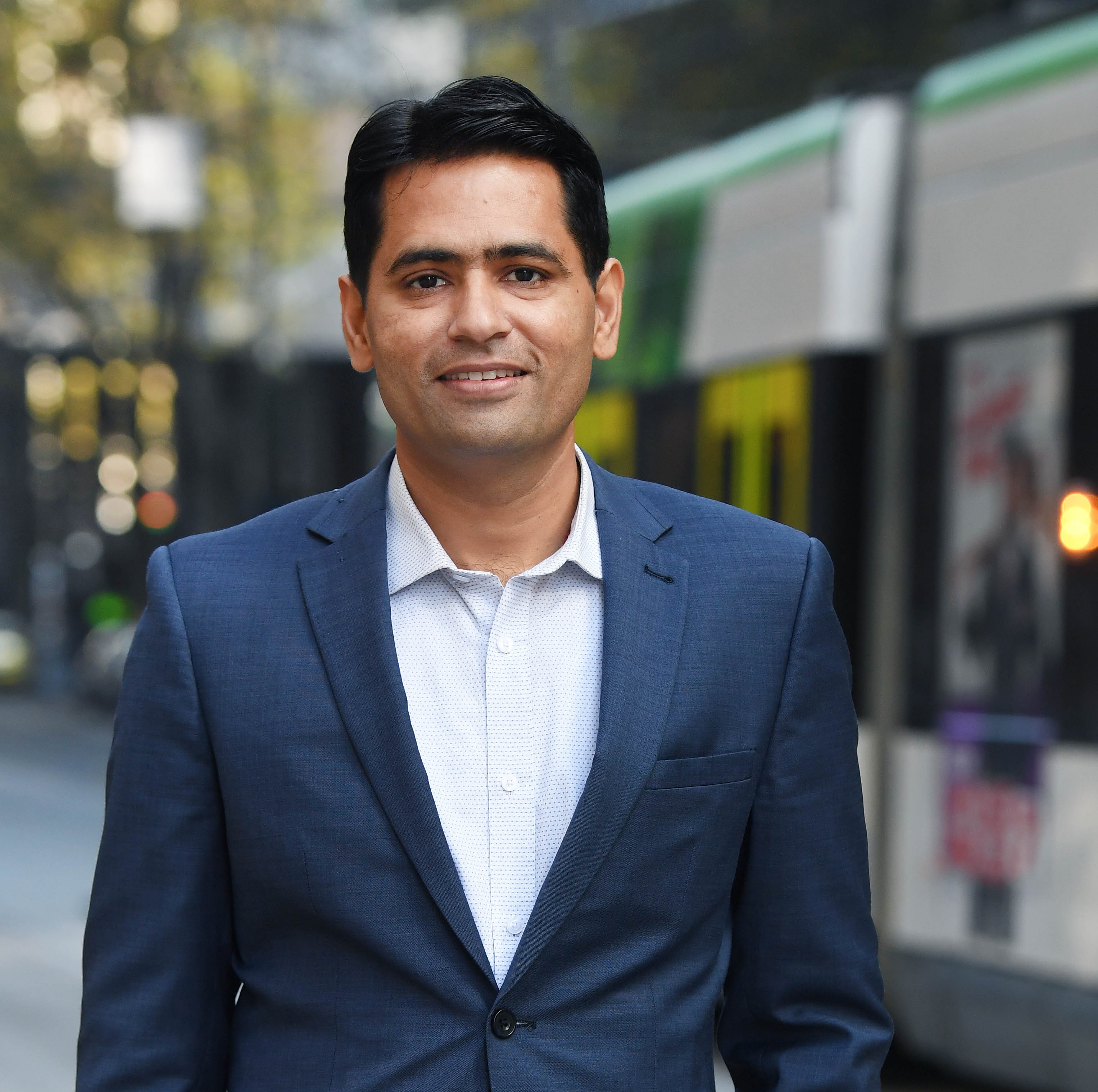 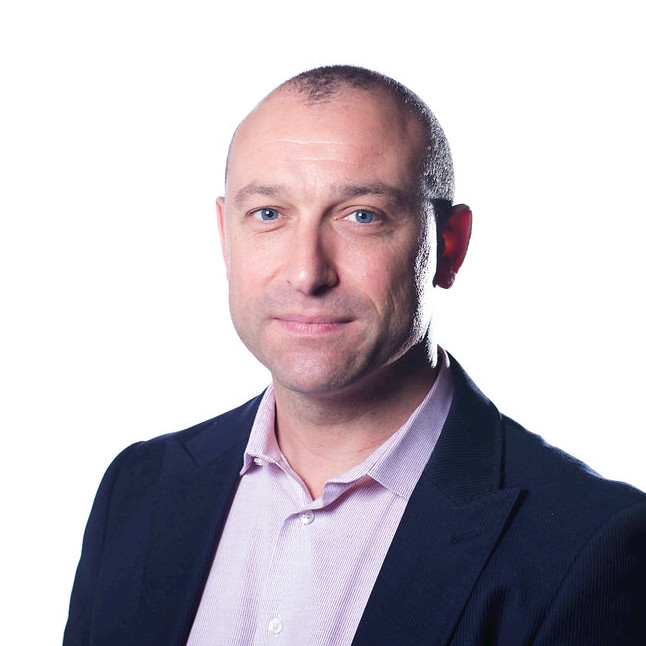 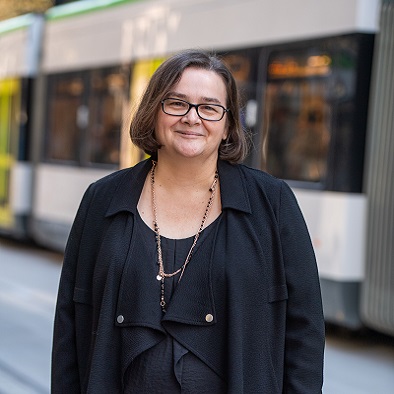 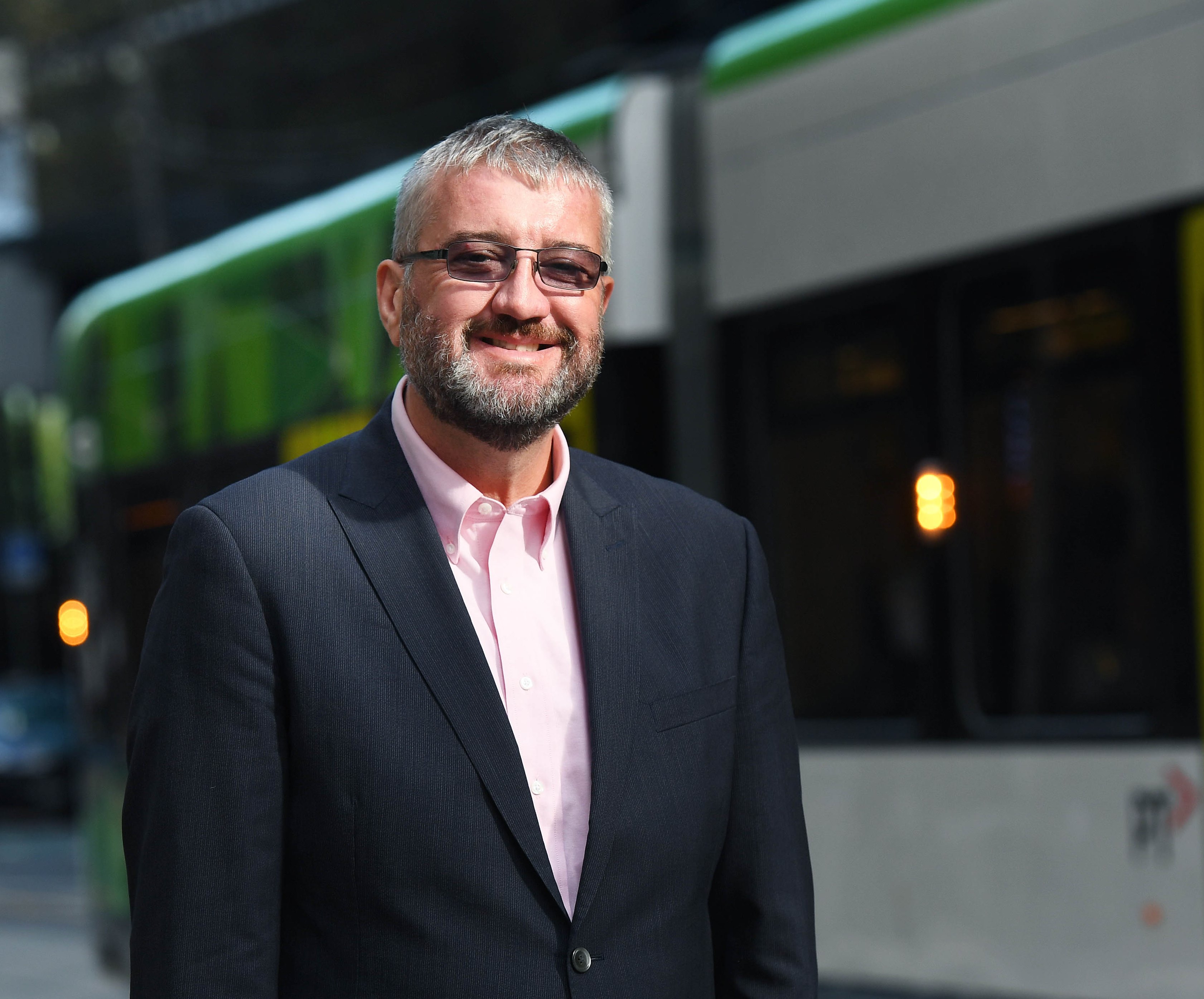 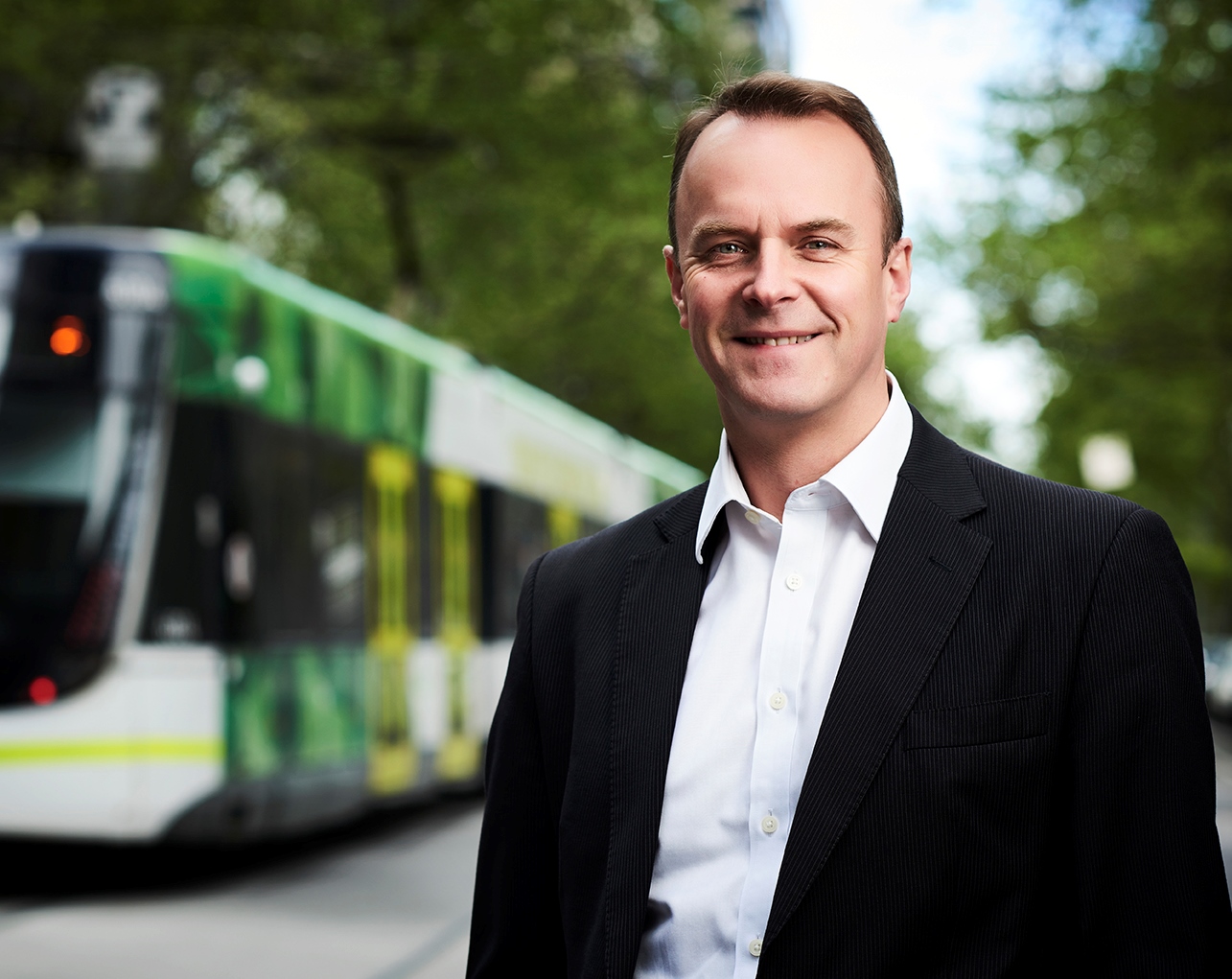 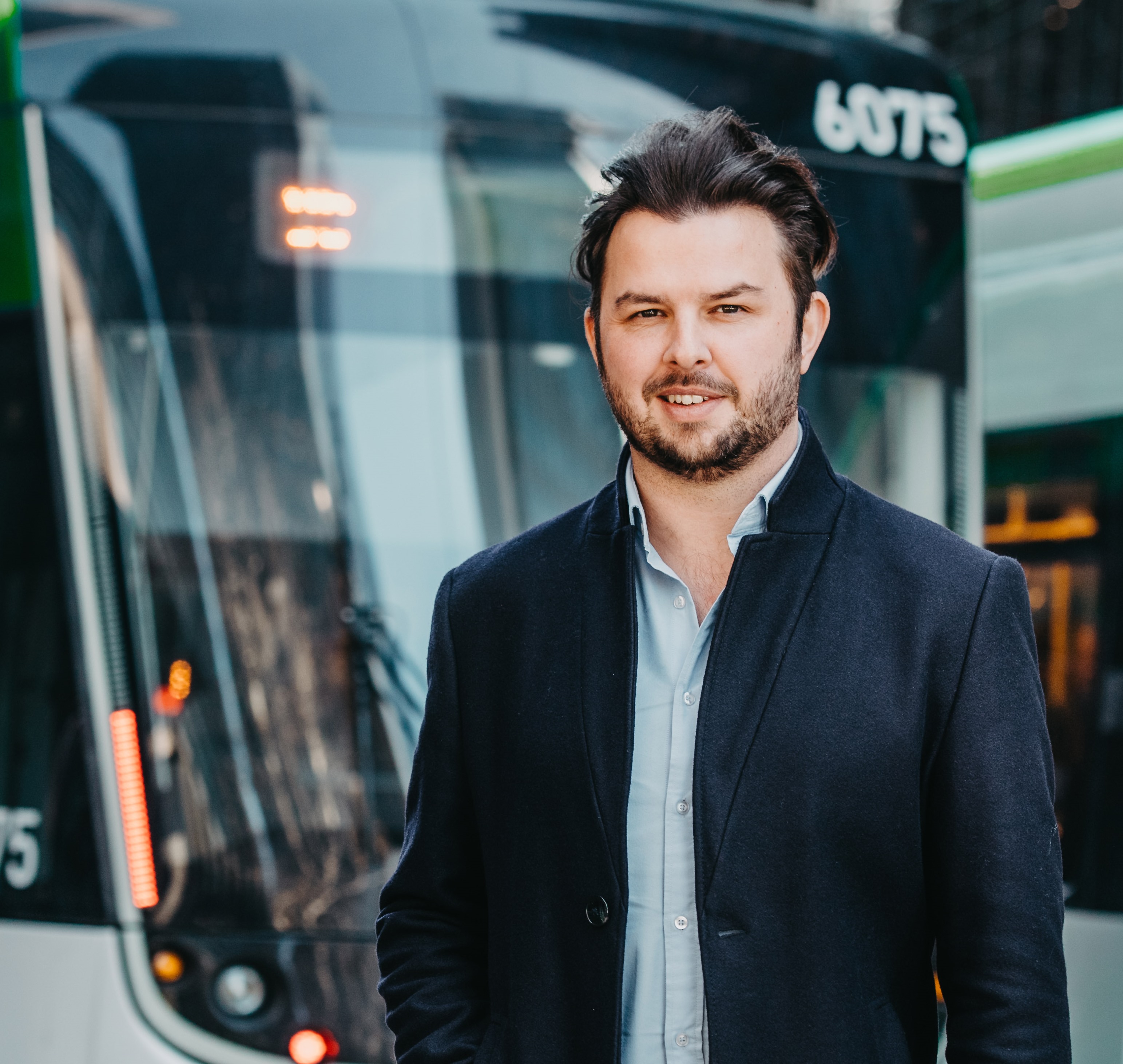 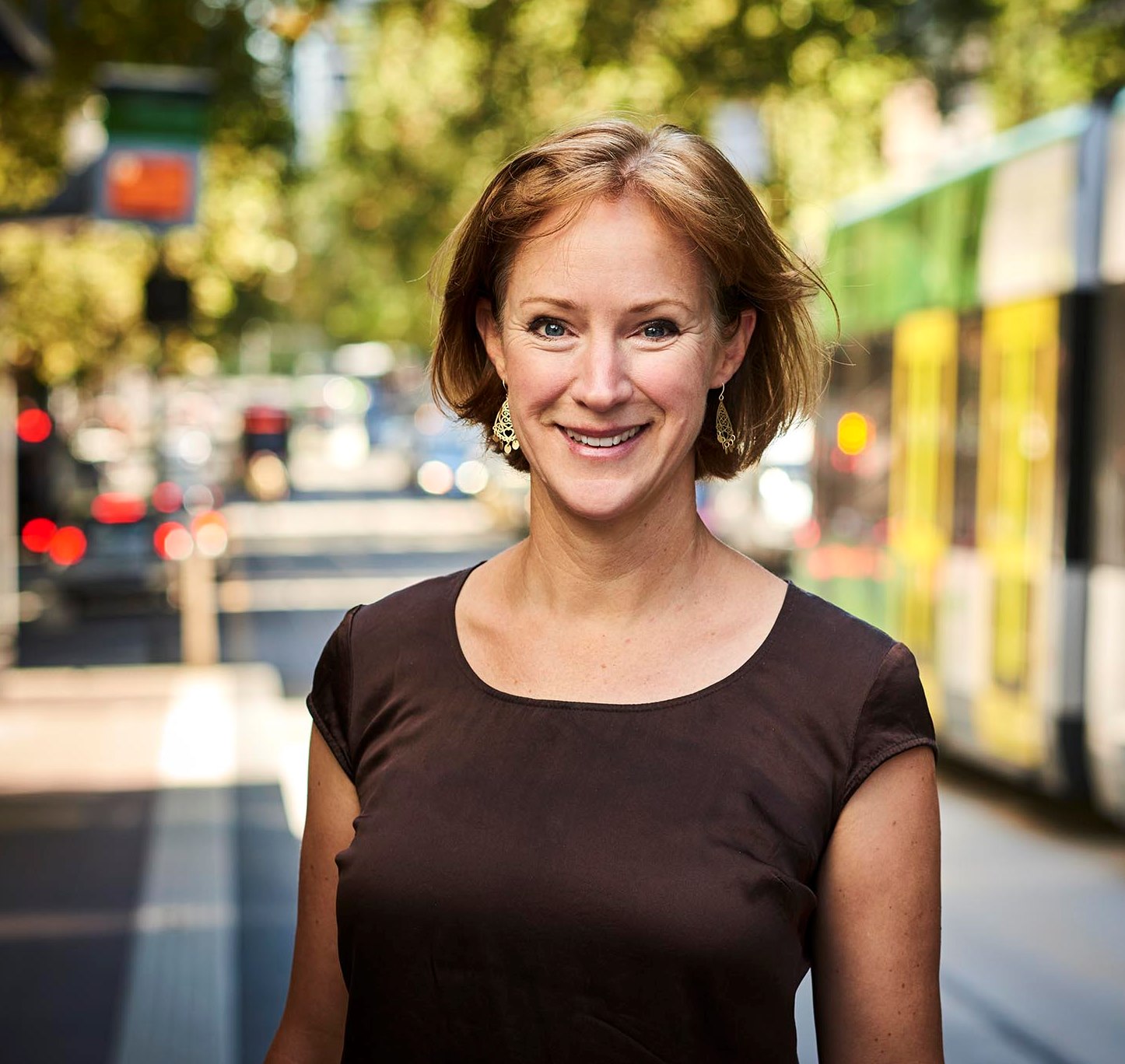 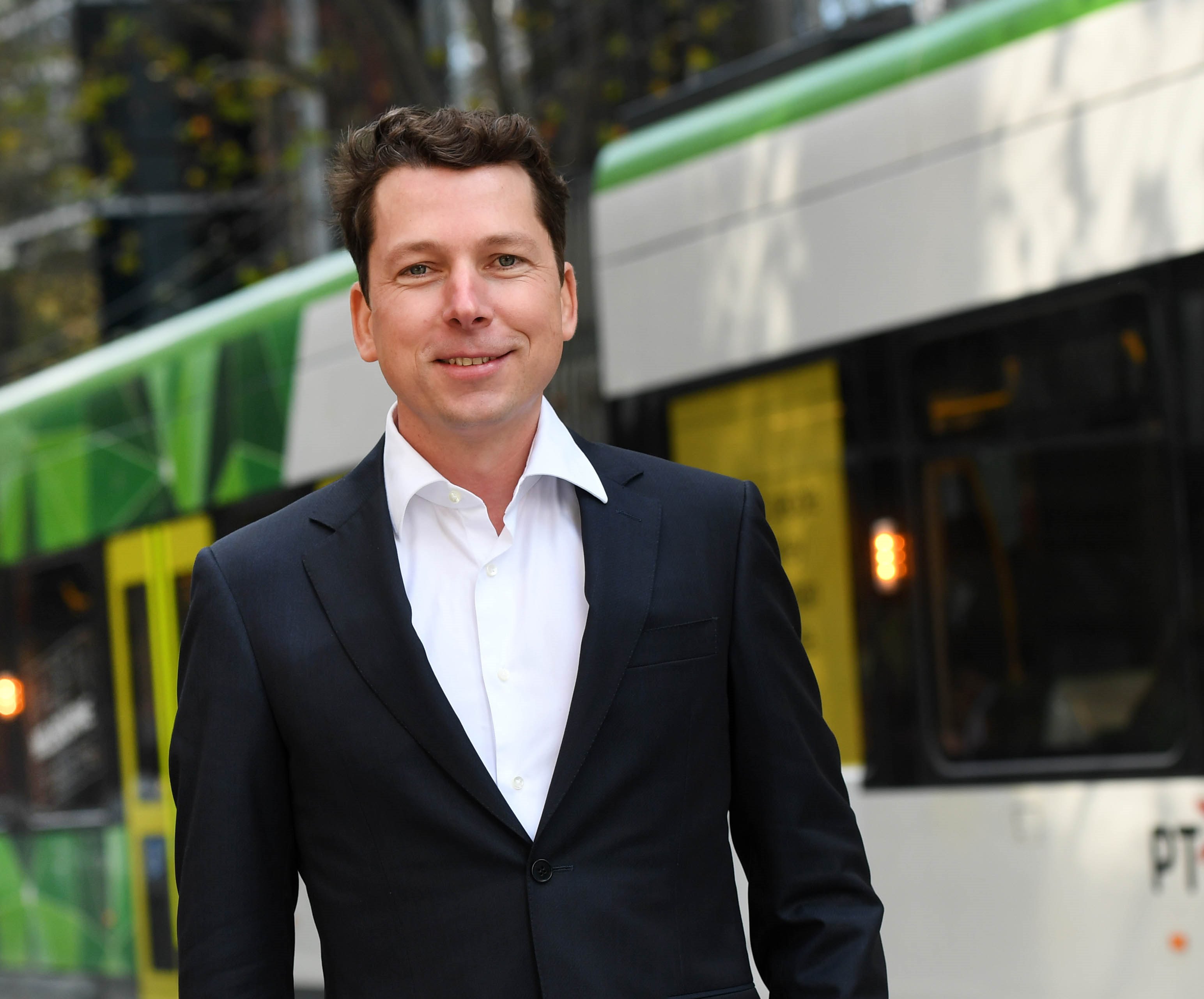 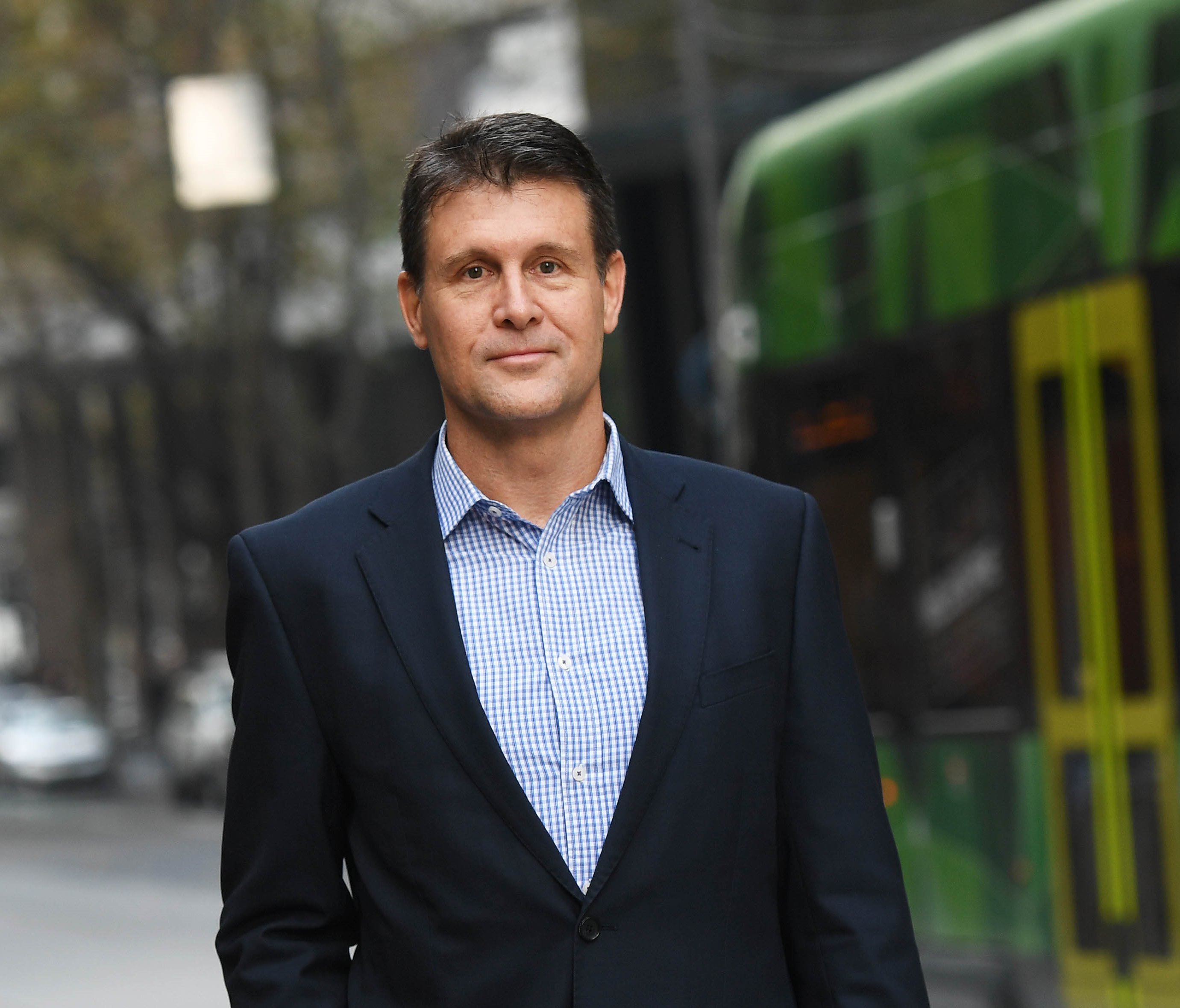